Blender is blowing away the 3D computer graphics market with unprecedented energy. Born in 1998 thanks to Ton Rosendal who started its development in 1995, at the beginning it was limited to the hobbyist world for a long time, in recent years its development has undergone an incredible acceleration. In 2002 the Blender Foundation was founded to carry on the development, team has grown, the software has improved from every point of view, growing in terms of functionality, resources, and power since release 2.8 with revolutionary features and a revised and improved user interface.

Thanks to community donations and funding from big supporters like Epic Games, Microsoft, AMD, Ubisoft, Nvidia and others, development is proceeding unstoppable. Blender is now mature and can be used covering entire CG workflow with its features.

Now it is part of professional CG world, it is used in large and small studios and thousands of artists from all over the world, development speed is very high and it becomes more and more complete and stable. Everyone talks about it, many artists choose to use and study it as the first 3D software, so here at Proteus we have prepared a unique course curriculum, we want to explain its functionality using it in a real production environment, working on scenes and shots as if you were part of a special effects team. It’s time to flex your skills with this powerful open source tool! If you don’t believe in its potential, take a look at the latest short films from Blender Animation Studio, made to test and enhance the software tools by stressing it in production. 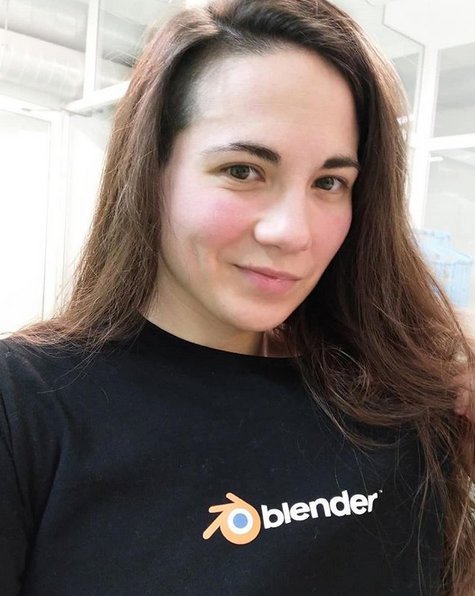 Hi, my name is Masha and I’m a freelance 3D Artist. My main skills are modeling and texturing, but I often collaborate on projects as a CG Generalist. I had the pleasure to work on different kind of projects and I had the possibility to add Blender in some Visual Effects Studios, showing its potential by working on complex full-cgi shots or CG integration with live footages. All my work has always been done within the open source software Blender.

In addition to my work as a freelancer, I’m collaborating with CG Boost managing an online challenge for 3D Artists from all over the world called CG Boost Challenge. I founded and manage the “Popolo di Blender” Facebook community and I love to disclose Blender features writing articles for the “Pirati Grafici” community, and making video tutorials on YouTube in Italian and English.

Now I am part of Proteus VFX School as Blender instructor to show you the potential of the software and how to use it in production!

We have defined a unique curriculum based on using Blender in production environment, each topic is explained with the creation of a complete short from start to finish in mind, each step is linked to the other.

The course is split into four modules so artists can plan learning path based on his knowledge, you can choose to start from scratch with the “Start” module and then move to look development workflow with the “Look dev” module, or you can study just the visual effects module and so on, you have complete control over your learning path. Those who access the subsequent modules obviously have access to the assets/shots created previously and which will be used in the final project development. “Look dev” and “Visual Effects” modules, will have two mentors, Alessandro Cangelosi will show the integration of Blender with other 3D software in a pipeline for visual effects and will help you understanding complex vfx techniques. 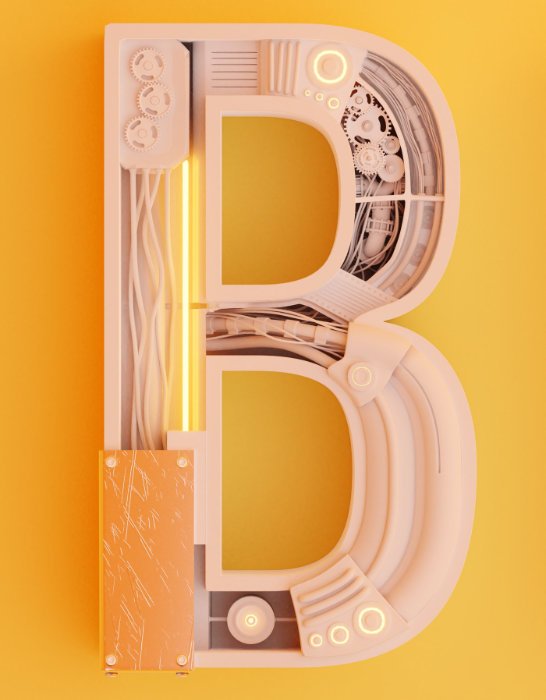 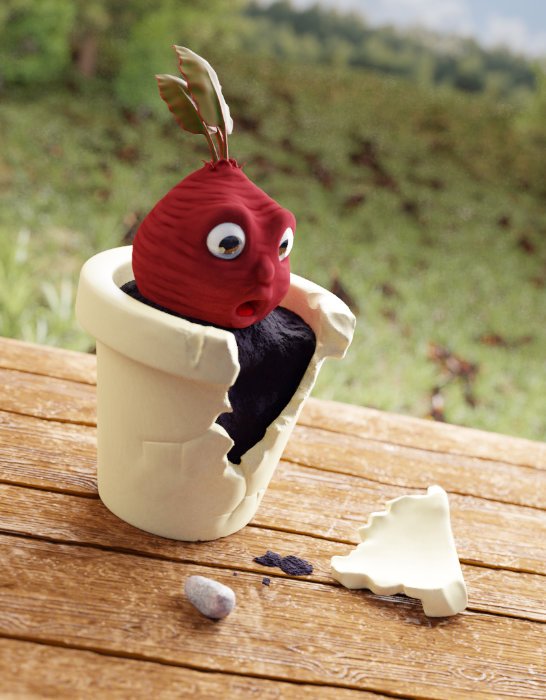 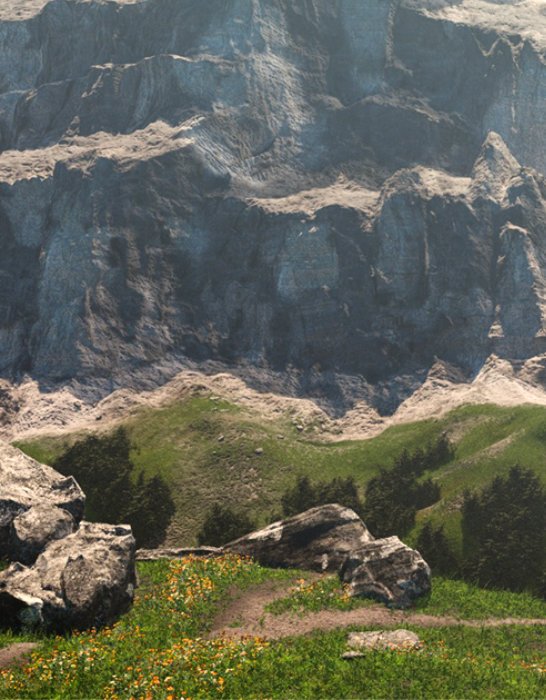 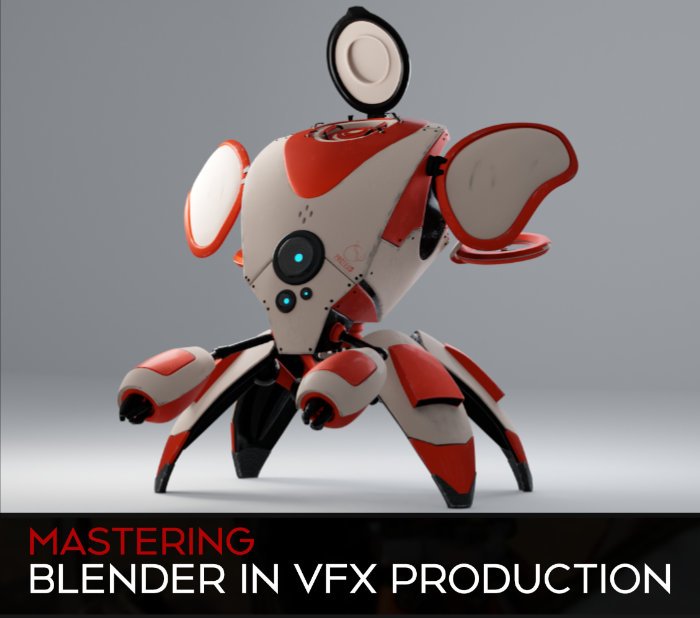 Here you can see some images from Module 1 “Start” 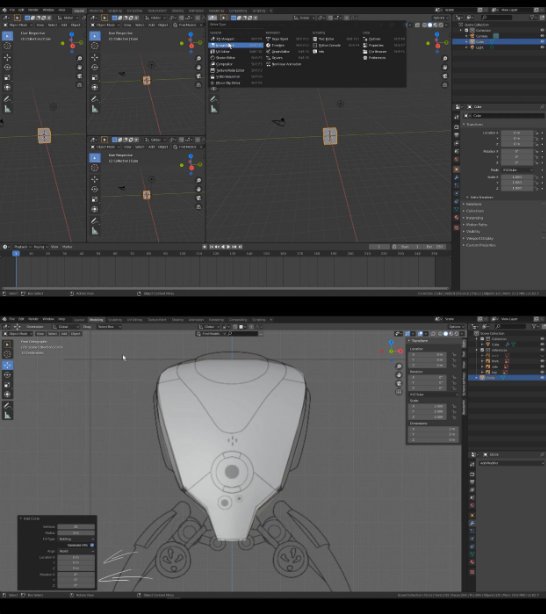 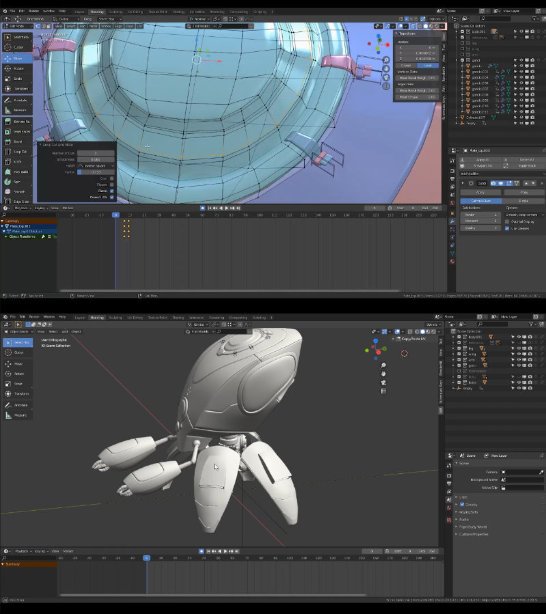 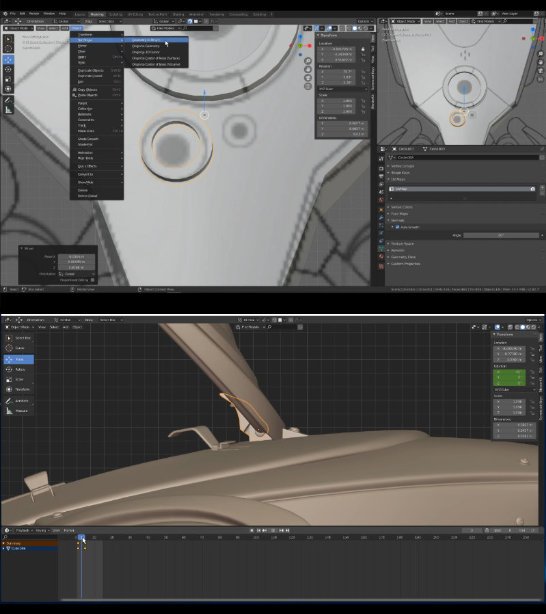 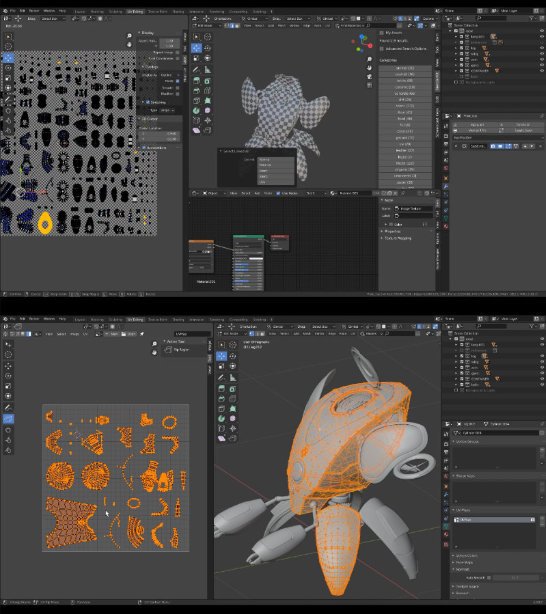 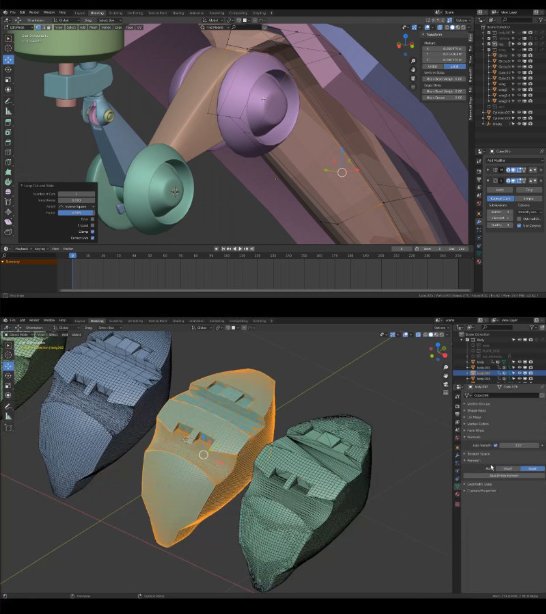 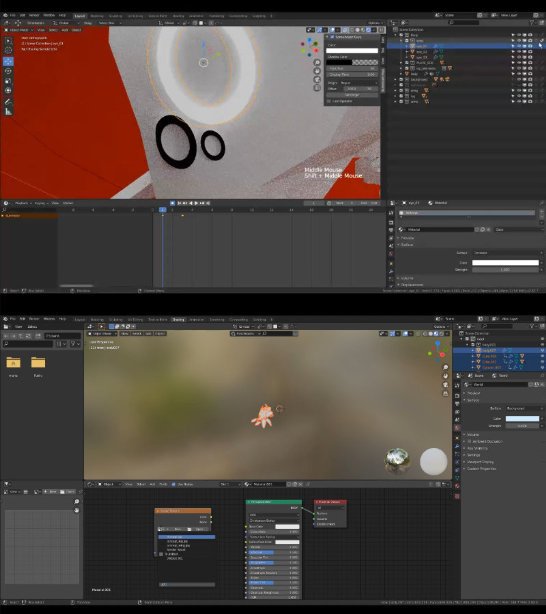